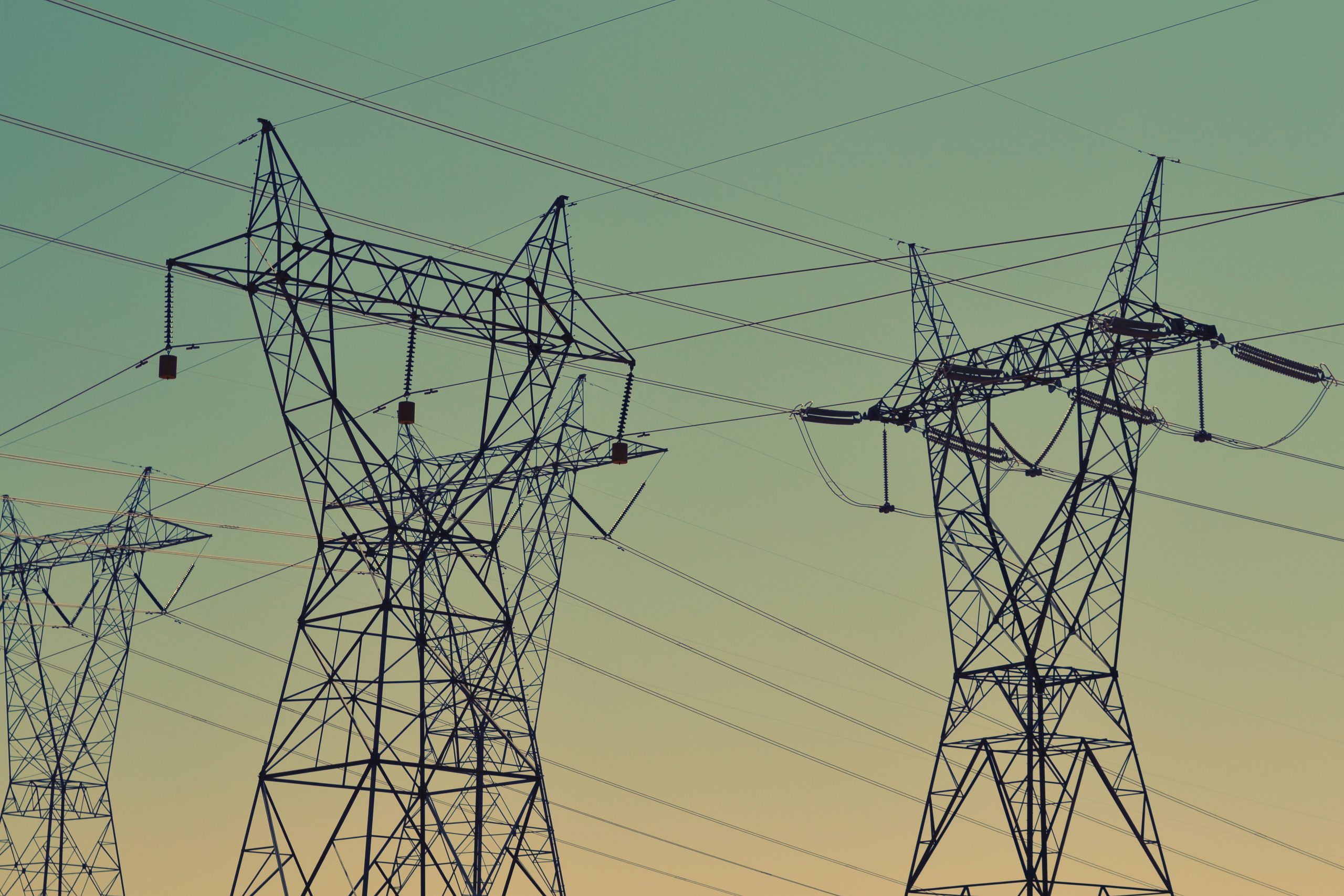 How rising energy prices impact the Italian industrial production in 2022

The rise in energy prices will cost the productive world an extra 17 billion euros in one year (an increase of + 600%) and will affect almost all sectors of the Italian industry. A situation that further weights down on the already compressed operating margins of Italian companies, which have been facing enormous difficulties in sourcing raw materials since 2020.

The scenario for Italian industrial production begins 2022 with great challenges ahead.

How rising energy prices shall slow growth in 2022

It is precisely the cost of energy that forces not only the Italian, but the European industry as a whole, to revise their growth estimates downwards. In fact, the forecasts released by the European Commission indicate that “growth deceleration has been more acute than expected particularly due to the recent surge in Covid infections, the increase in energy prices and the prolonged interruption of supplies’ procurement”. 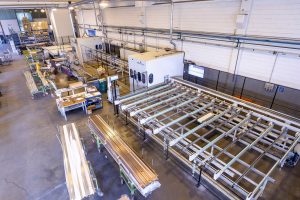 In the recent report published by the Confindustria Study Center (CsC), the institution indicates how the rise in the price of gas was rapidly

reflected in the price of electricity in Italy, causing an exponential growth of energy costs for industrial companies: such costs are expected to reach € 37 billion in 2022, against € 8 billion in 2019.

CsC also points out that, to date, the actual impact of such increases has not yet emerged in the prices of Italian consumer goods, which indicate a sharp erosion on the operating margins of industrial companies. It underlines that, despite having raised their price lists, industries have not been able to fully transfer the increase in their production costs.

Forecasts and measures against the rise in energy prices

The good news for Italy, according to the European Commissioner for Economic and Monetary Affairs Paolo Gentiloni, is that economic growth could resume faster than previously imagined, thanks to the successful implementation of the National Recovery and Resilience Plan (Pnrr). The European Commission expects that “supplies will normalize and that inflationary pressure will be contained” along the year. This would mean that the price increases, reflected throughout the whole Italian production chain, could be temporary, falling again in 2023. 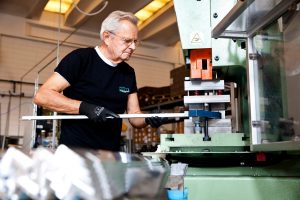 Despite that forecast, however, the uncertainties and risks for the recovery remain quite high, “considerably aggravated by the geopolitical tensions in Eastern Europe” between Russia and Ukraine, intrinsically linked to the supply of natural gas throughout Europe. Moreover, according to a World Bank analysis, mentioned in the CsC study, even under the most optimistic conditions, the gas supply should remain at high prices until the end of 2022, almost double compared to 2019.

After much pressure from all economic sectors in Italy, the government confirmed it’s intention to intervene to further reduce the bill costs. Prime Minister Mario Draghi has recently announced an upcoming Energy Decree, which is still being defined. The decree shall regard the Industry as well as other sectors of the Italian economy, but the actual reach and impact of the intervention will only be known when the available finantial funds are confirmed.

For now, the Energy Decree is expected to offer solutions that mitigate the increases in electricity and gas in order to accelerate the recovery and make the Italian industrial production more competitive at an international level. 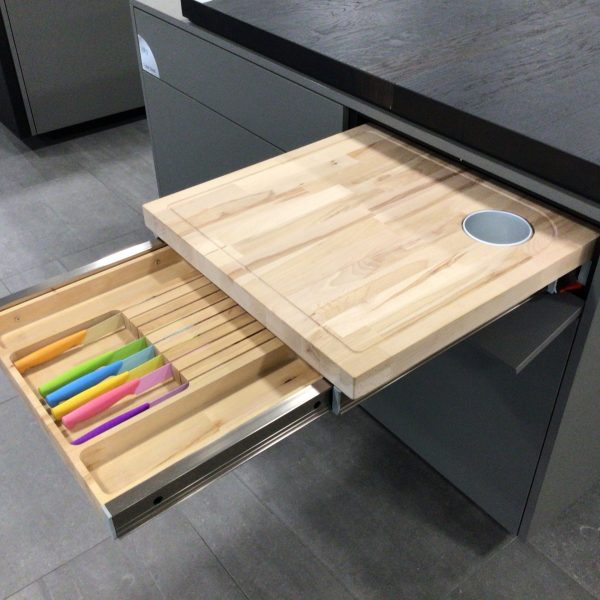 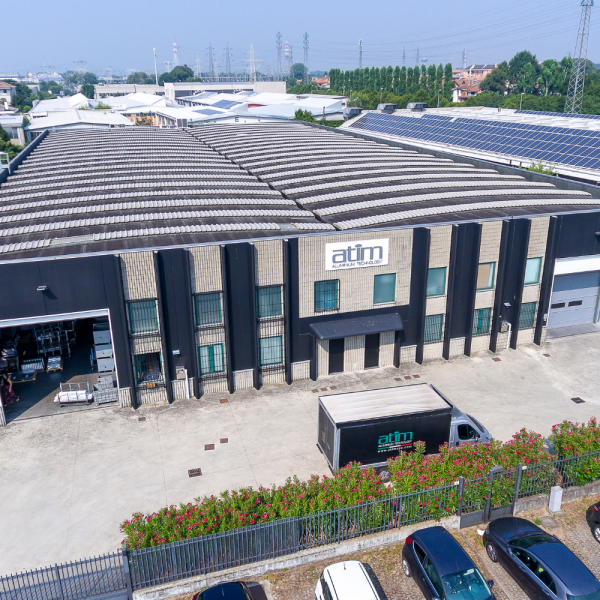 Atim: 25 Years of Creativity and Innovation 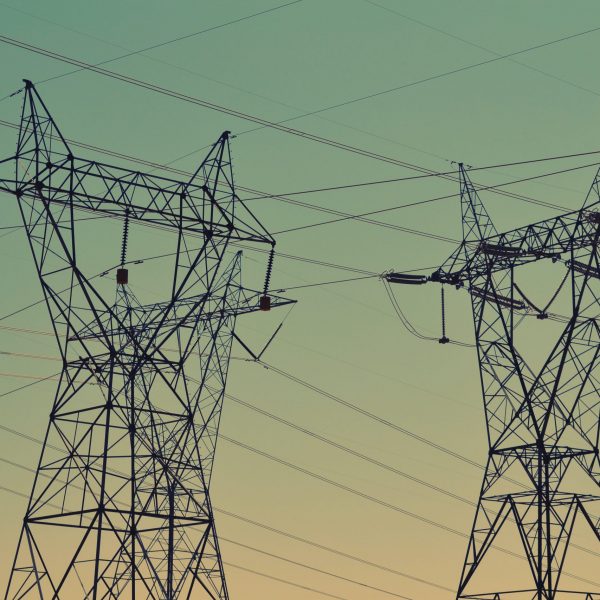 How rising energy prices impact the Italian industrial production in 2022